We noticed something a few years ago.  Our pizza crust was different than it used to be. A few of our long time customers noticed it too.

I was puzzled by this because our recipe and methods have stayed the same since 1957 when we opened our doors.

So I started digging. What I discovered is that the flour on the market today is markedly different than what we used in years past.

The world’s wheat crop was transformed in the 1950s and 60s with the development of high-yielding varieties of wheat.  Most wheat on the market today is bred to get as much yield as possible and to do everything reasonably well instead of doing specific things incredibly well.  As a result, the pizza made from this wheat simply didn’t taste as good and the texture was markedly different.

That was not acceptable to us.

We found flour from Italy made from wheat that is bred and processed specifically to make a perfect pizza crust. Italians invented pizza and they know what they are doing! It is also processed cleaner making the flour much healthier. Better yet, it tastes wonderful and it gives us a crispier crust - like our crust was in 1957. This flour is much more expensive, but we think our customers are worth it!

But it is about more than our flour

OK, so most people don’t go into a pizza parlor thinking about health food. We get it. But doesn’t it make you feel good that at Pagliai’s, our food IS healthier, fresher, and tastes better to boot! 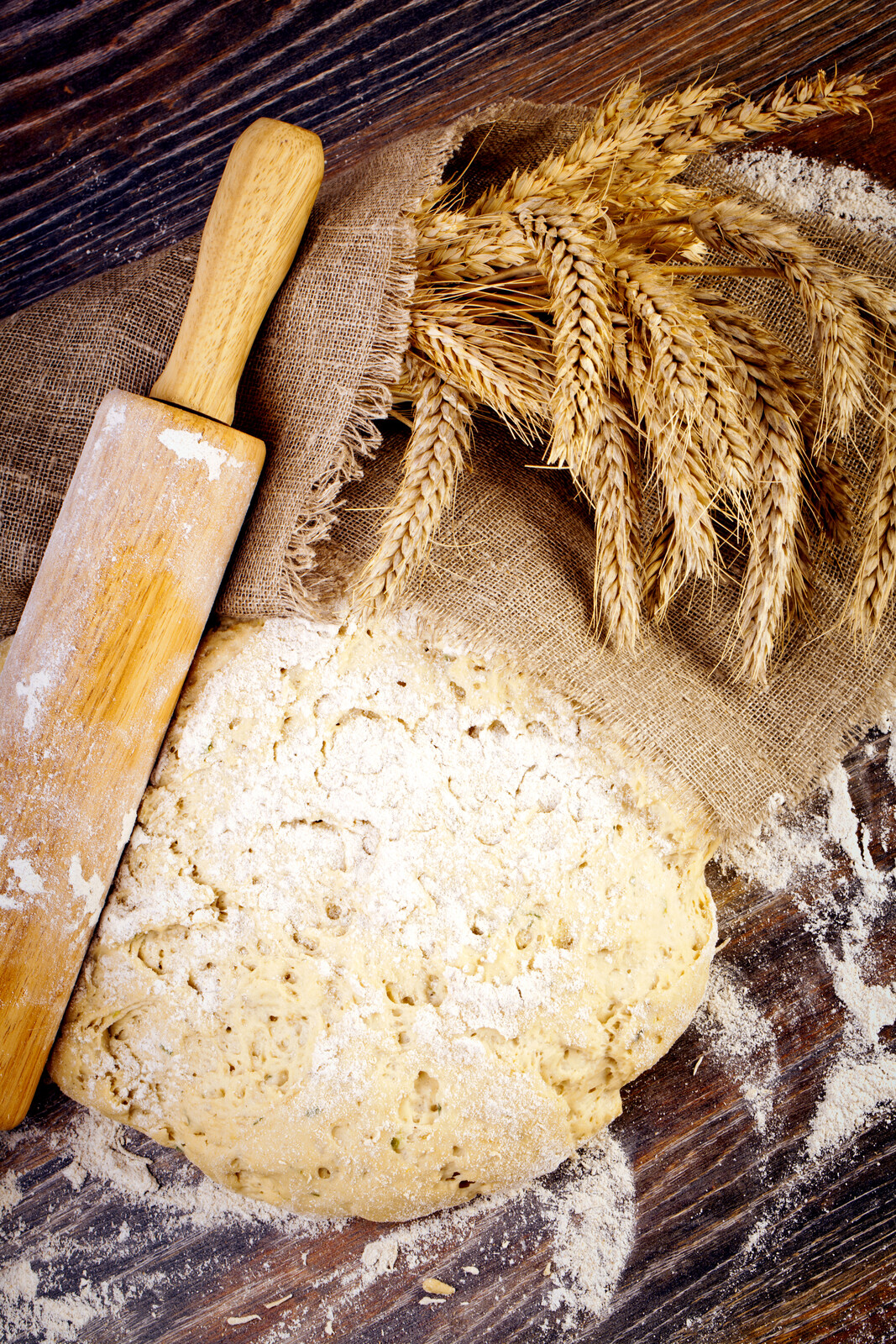 Come on in to Pagliai's today and get some of our delicious, non-gmo pizza made with fresh and natural ingredients. You will taste the clear difference.  515-253-9800

Order for delivery
Order ahead and pick up